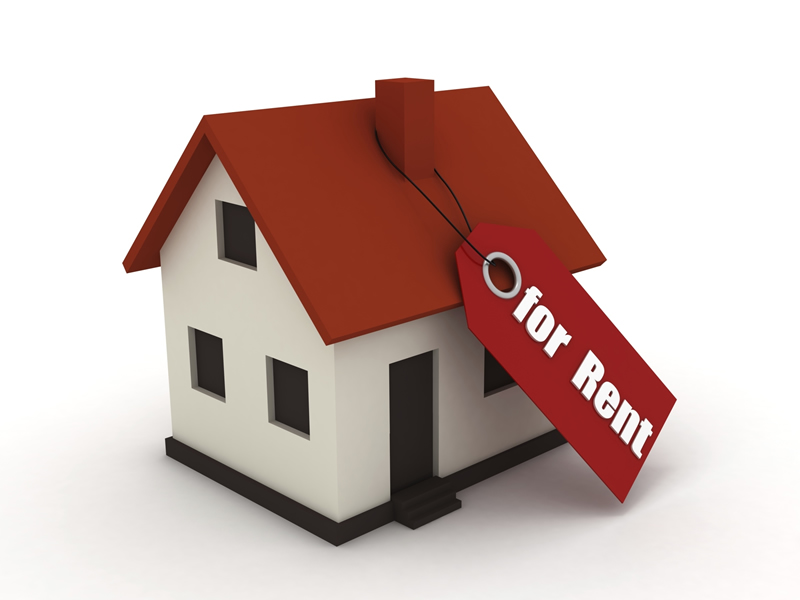 Everyone always dreams of purchasing their own house. That is, until the plumbing burst or the electrical wiring goes haywire.

Owning a home requires significant investments far beyond the financial ones. Only substantial amounts of time and energy can turn the house you purchase into your home, not to mention all the work to keep it that way.

But there is something about the permanence of buying a house and committing yourself to that property. It’s more work than renting, but in the end, I think most would agree it’s worth it.

However, far too many Christians have never felt this when it comes to their church. Instead of committing themselves to a local body of believers, they simply “rent” a church home.

They want the benefits of having a place to go, but do not want the responsibilities of the upkeep or solving problems when things inevitably go wrong.

Those who merely attend or refuse to commit themselves completely to a church are essentially renting the church. But this is not the picture we see in Scripture.

Acts 2:42 says the early Christians devoted themselves to the gathering, teaching, prayer and other facets of what makes a church. There is a level of devotion to the local church.

In numerous letters to churches, Paul doesn’t just say the church is like a body. He says the church is the body and the people who make it up are members of the whole. That sounds like more than “renting.”

No where in Scripture do you see faithful Christians simply attending church services haphazardly. Sincere followers of Christ are serious members of a local body.

Here’s three ways to stop renting and make a church your home.

1. Plant roots — You cannot expect to grow if you refuse to put roots down deep in the soil of a local church family. Even if you know you will only be there temporarily, plant roots.

I resonated with this post from Lore Furgeson about the sadness and pain of leaving behind a church and area even after a short time.

It echoes the words of Jim Elliot: “Wherever you are, be all there! Live to the hilt every situation you believe to be the will of God.”

When our family moved to North Carolina for seminary, we were all but certain that would be a temporary home for a few years at most. But we planted ourselves there and much of that arose from the next point.

2. Develop relationships — As you plant roots, you will form friendships with those around you. Do not resist them to avoid any pain that may come later. Cherish what God has given you for the moment He has given it to you.

Despite only living in North Carolina for four years and now in Tennessee for two, to some extent, I feel as if I have three places to call home because of the relationships associated with those two states and my first home state of South Carolina.

Those deep relationships can form quickly, but they will not grow if you only commit a few hours each week, where you sit detached only thinking about what’s next—be it lunch or even the next phase and location of life.

3. Invest in the work — If God has you somewhere, He has you there for a reason. Part of that reason is to use your spiritual gifts for the good of the church family.

Being a part of the college and young adult ministry at church, I was moved this past Sunday as many shared how they are involved in the body. Instead of simply coming and receiving for the short time they are here, the young adults are giving and serving.

Whether you plan to be at a church for three months or 30 years, you should wholeheartedly give yourself to the work God has set before that church.

Christ has given you the Holy Spirit who has gifted you with special abilities to be used for the betterment of the local body. You are called to a unique role in equipping the saints.

Aaron Earls is a writer living outside Nashville, TN with his wife and kids. You can read more from him at TheWardrobeDoor.com and follow him on Twitter@WardrobeDoor. 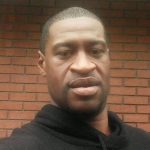 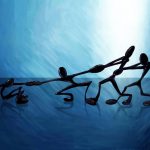 Am I My BROTHER’S Keeper? 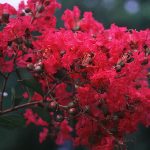